The Information Technology channel has gone through three profound changes over the four decades or so of its existence. The first was the channel’s transition from being largely white box resellers to a more organized computer retail model. During this first phase, anyone with some cash and a lot of enthusiasm could build a personal computer. Remember the days of Computer Shopper?

The next wave arrived with the advent of networking and the Internet in the late Eighties/early Nineties. This change drove several white box resellers out of business, propelled by the emergence of worldwide vendors like Dell, Compaq, HP, Toshiba, etc.

The third and the last wave primarily started in the mid 2000s when a set of network management and monitoring tools burst out onto the market, allowing resellers to evolve into service providers and ultimately created a new breed, managed service providers. The recession of 2008 sparked further change for many channel partners. Large numbers of service providers closed their doors in the face of the increasing complexity of the technology. This required higher levels of competence, and exposed a severe shortage of technical talent. Difficulties in recruitment, development and retention became a major issue for the channel, while business remained choppy largely due to lack of sales and marketing skills.

We at ZINFI have heard this story so many times that for the past year or so we have been talking to channel partners in an attempt to identify what and when will be the next wave. We have also undertaken a worldwide survey on this topic with about five thousand channel partners of various large vendors.  The big picture answer is that we are now in the middle of another major channel shift. And the shift is, as we’d expect, as a direct result of the rapid evolution of cloud and cloud-based offerings. This shift towards the cloud has three profound implications for the channel:

These three macro drivers have significant survivability implications for IT solutions providers today, and have already started to drive deep changes in the channel.

With that said, there are ways to push back against these challenges and help reverse what might otherwise be an inevitable decline for many of your partners. If you want to help your partners stay in business and be profitable, you should certainly provide the right channel marketing automation infrastructure and concierge support, but staying relevant to your partner base takes more than just channel automation software and services. You need to understand the risks they face and how to guide them through on a path to mutually successful conclusions.

* Note: The reference to other vendor platforms is not an intent to promote one vs. the other but to illustrate with a few real examples. We are very fortunate to have many of these clients as our customers and sincerely thankful to them for allowing us to be part of such an incredible change that they are driving on a worldwide basis to create opportunities for many. 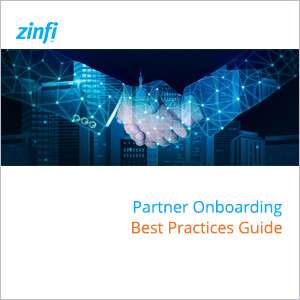 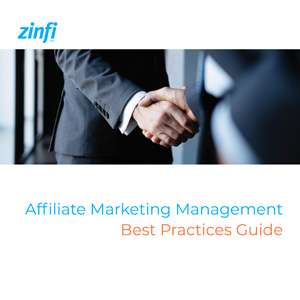 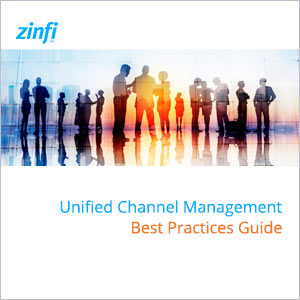 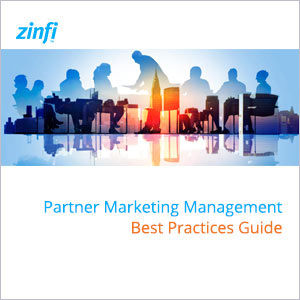 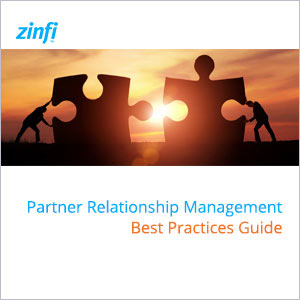 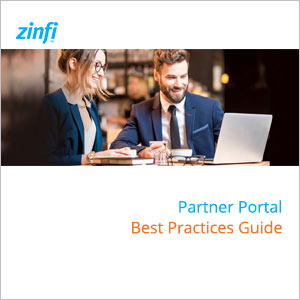 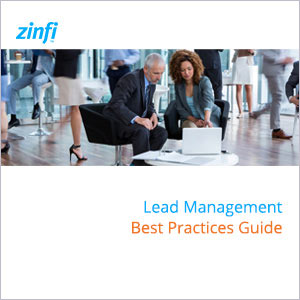 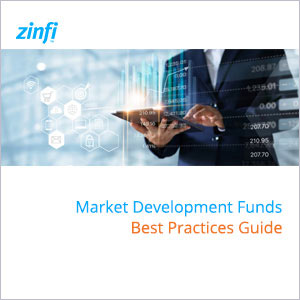