When a major cloud computing enterprise was asked to pilot a new lead generation program, they turned to ZINFI teleprospecting services for help

“This is a pilot program, so it was unclear at the start. Some success will be defined by the number of TQLs that came across—ultimately we will track measurement for attribution to the pipeline.„
– Demand generation specialist in charge of the campaign.

A large cloud computing company’s demand generation team was looking for help on call scripts and email blast copy. Unfortunately, the company had some trouble moving things forward in the beginning. They experienced several setbacks, including a change of leadership during the initial phase in the campaign. Also, because this was a pilot program, the company did not have clear expectations set for the campaign, and it was relatively undefined. The original intention was to execute an appointment-setting campaign, but under ZINFI’s guidance they ultimately opted to have ZINFI teleprospecting services develop a telequalified lead (TQL) campaign instead.

The result was the generation of 78 qualified leads within a month of launch. For future campaigns, ZINFI is working with the company to refine data entry procedures and to provide more context for leads generated that were not on the original calling list so that the sales organization begins with a “warmer„ lead.

In collaboration with a major cloud computing enterprise, ZINFI teleprospecting services helped launch an outbound email campaign and TQL campaign. The goal was to qualify leads, and build opportunities to extend the sale for interest in products. Because the company’s demand generation team did not have the experience or manpower to execute a teleprospecting campaign themselves, campaign execution and support provided by ZINFI teleprospecting services allowed the company to focus on what they do best—developing a calling campaign to follow up and close business—and leave the execution of the lead qualification campaign to ZINFI. 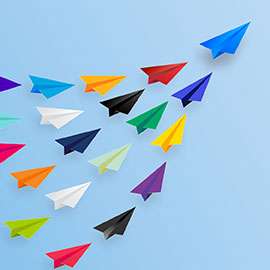 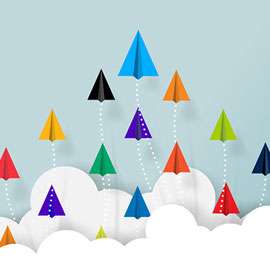 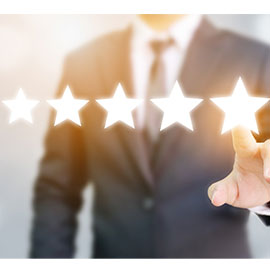 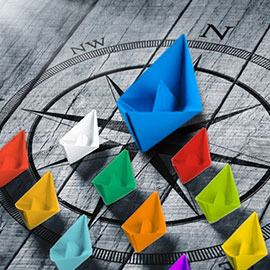